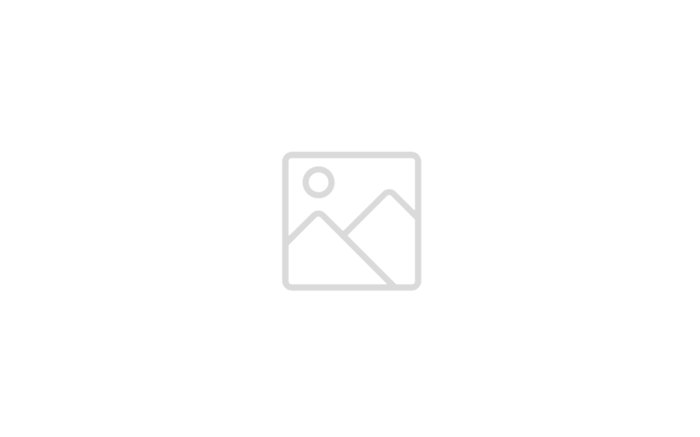 Mark is an entrepreneur, real estate broker, coach and producer/writer. Mark co-owns Platform Creators, a video production studio helping real estate agents and authors build and monetize their audience. Mark owns Stockworth, a leading Central Florida-based real estate company founded in 2006 by Tavistock.  In 2015, Mark led a management buyout of Stockworth and has been a consultant to Tavistock on projects including UCF College of Medicine, Nemours, VA, Valencia, Lake Nona Institute, Albany, etc. Mark has managed over $1 billion in real estate deals and was featured nationally on FOX news.

Mark Hayes consults with Lake Nona on a variety of projects, and serves as the Director of Education for the Lake Nona Institute, as well as writing and speaking on real estate and education throughout Orlando, Nashville and Detroit.  Mark has personally brokered over $100 million the last three years, consecutively.  Mark’s real estate accomplishments were featured on the national FOX news show, The Property Man, and his innovative approach to healthcare and education was published in a case study by the Harvard Business Review.  Mark has written hundreds of speeches professionally, has been a featured speaker for the Orange County Property Appraiser and numerous national and local media outlets, and is an award-winning speaker.  Most impressively, he convinced Jodi Rutmann Hayes to marry him and is the father of two daughters, Taylor and Leah.

In 2004, Mark founded Atlantic Academy where he created an Entrepreneurial Fast Track program for young adults, where instead of teaching business to young adults, he went into business with them.  His program was featured at Lake Highland Preparatory School for four years and since then, he has helped prepare over 200 young adults for a life of entrepreneurialism.  For years, Mark has been a guest lecturer and business plan judge at both UCF and Rollins college.

In 2016, Mark launched the Stockworth Academy, a program for young men and women to learn entrepreneurialism and leadership skills. The goal of the academy is to create desirable, hirable young adults.  Mark recently held a series of lectures at the Orange County Corrections facility where he put 47 incarcerated men through his academy program.  The Director of the facility, Noberto Perez, said, “it is one of the most impactful programs we have ever experienced here.”  Mark also taught at the First Presbyterian Church of Orlando, where he mentored young adults from impoverished Mercy Drive area enrolled in the Four-12 program.

Mark received his MBA from Rollins, his BA from the University of Central Florida and received his CCIM (Certified Commercial Investment Member) designation in 2008.  Mark and Jodi Hayes have two daughters, are members of First Presbyterian Church of Orlando and have lived in Orlando for over 30 years.  Mark enjoys guitars, cycling, fountain pens and spending time with his family.