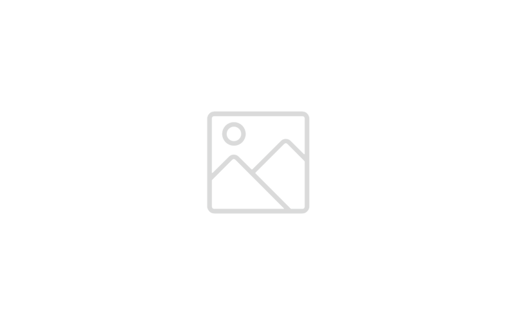 Are you letting a million dollars slip through your fingers? Are you confident to respond when a seller isn’t sure about listing with you? Do you know how to turn FSBOs into your listings? Do you want listings that sell for the most money in the least amount of time?

The answers to these questions, plus many more, are in your hands!

In his engaging, story-telling style, Jerry Bresser breaks down the basic truths about selling real estate and the fundamental concepts needed for doubling, tripling, even quadrupling sales for any Realtor who applies his methods. It’s a must-read for anyone who is serious about growing their business and reaching the success of their dreams!

An internationally recognized author and authority on professional real estate listing, Jerry Bresser has been teaching and coaching agents advanced listing strategies and dialogue for over 45 years.

In 1960, after getting advice from Ben Feldman, a life insurance salesman who had sold forty times more insurance than the average agent and earned forty times more commission than average, Jerry began seeking out top producing real estate agents throughout the USA and Canada, asking what they said to be successful at listing, and then teaching new and experienced agents all of the many great selling points and effective presentations used by those top agents to win more and better listings.

“I talked to over 2,000 agents in seven years” Jerry says, “and I never asked anyone what they did, only what they said.”

For 20 years Jerry was a popular featured speaker at annual conventions or special training sessions promoted by NAR, CREA, and many State and Provincial Realtor Associations, plus Boards of Realtors and large brokerage companies.

Twelve companies made Jerry’s Advanced Listing Course a requirement and saw their transaction sides-per-agent grow from under 10 to over 33 annually.

Along the way, he earned the designation as a “Certified Speaking Professional” by the National Speakers Association, and published his famous book List More, Sell More, which many agents acclaim is “The Most Effective Listing & Selling System in North America.”

Discontented with the on-going reality that 80% of new agents do not survive, that annual industry statistics continue to show an average 7 to 8 sides-per-agent, and encouraged by the memory of 12 companies reaching 33 sides per agent using his training material and methods, Jerry developed the Certified Listing Expert Coaching Program, which, he says, will allow select companies to have the majority of new agents survive, and most under-performing experienced agents substantially increase their personal production.

Jerry and his wife, Jean, reside in Michigan.